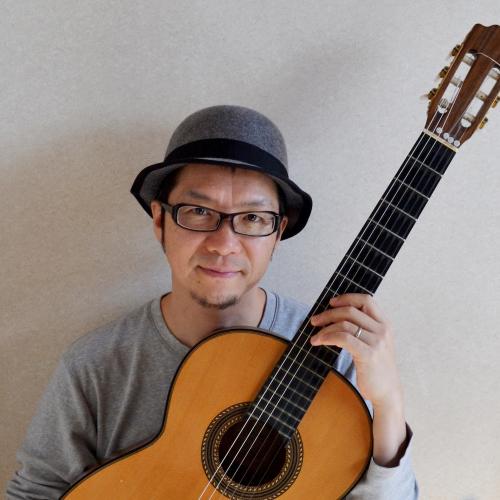 A relaxing chill out sound from a guitarist who is passionate about South American music.A collection of covers of well known gems from artists such as Antonio Carlos Jobim and Egberto Gismonti has arrived. “Twenty Years” is the 2nd album from guitarist Taroma Koshida, whose 1st album “TSUBASA”(also released through Musilogue) was also hugely popular.This album features just one solo acoustic guitar.Koshida has been touring his solo live show across Japan for a number of years now.His performances have been very well received.He has been asked so many times if there is a CD recording of his gigs, that Musilogue invited him to record this album.The album is centered around covers of Antonio Carlos Jobim’s “A Girl from Ipanema” “One Note Samba” and Egberto Gismonti’s “Infancia”, classics of the Brazilian music that Koshida is widely recognized as a master of.A particular highlight is the cover of “Lamentos do Morro” by the father of choro guitar, GAROTO.Up to now, there have been very few recordings of this track by Japanese artists.The album also includes 2 original tracks written by Koshida especially for this album.“Twenty Years” combines the appeal of the acoustic guitar sound with the famous songs from the Brazilian tradition.